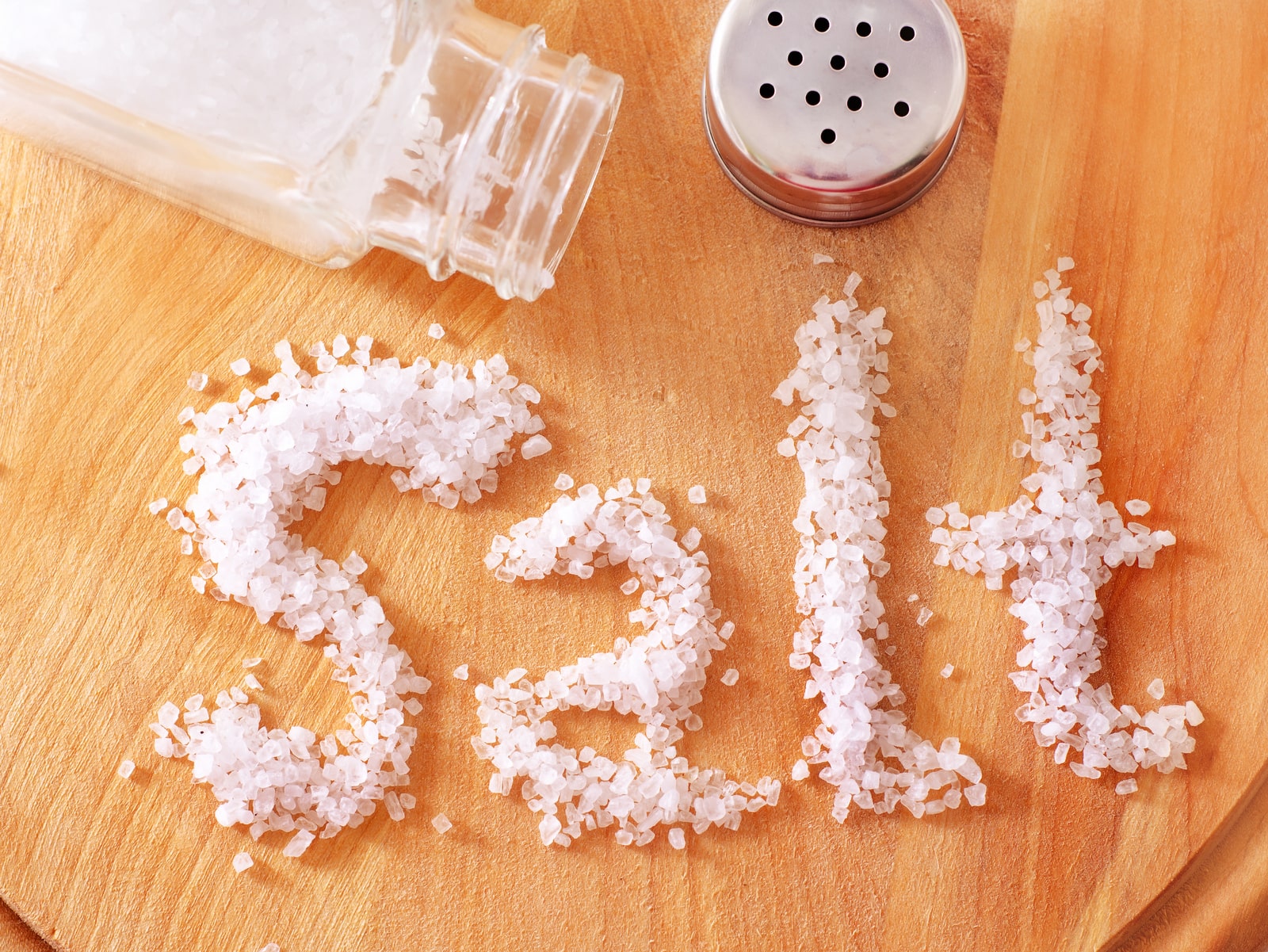 We usually only think of salt as something to add to our meals or something that we must not have too much of, but it is actually a mineral that is essential to the human body. In moderation of course. Salt sharpens the flavour of our dishes and helps stimulate the tastebuds, making your food tastier. Did you know that because salt is a mineral and not a spice it will never lose its flavour over time like spices and herbs do? Though some salts mentioned below are a healthier option than classic salt, research shows that too much salt can lead to a host of health problems. Moderation is key!

So what’s the difference between regular salt, sea salt and other fancy salts?

Regular table salt may come from rock salt, a natural salt deposit in the earth, or from evaporated sea water. When it’s labeled sea salt, you know it came from sea water. Once both types have been cleaned up and purified, there’s really no chemical or nutritional difference between the two. Whenever you have a fine-grained salt, an anti-caking agent is usually added. Here is a list of the most common salts.