COVID-19 Announcement: find out how this affects you

Know your spices Part One

Know your spices Part One 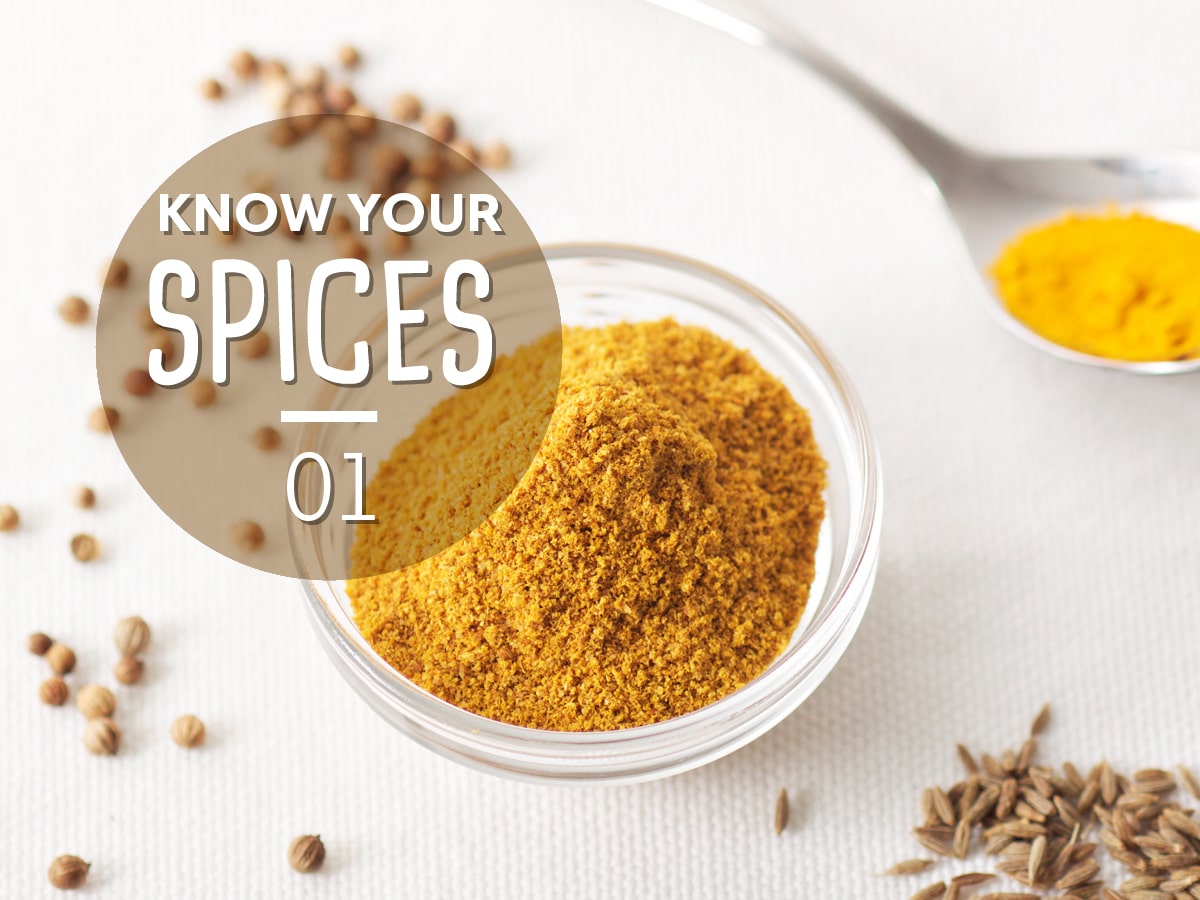 Adding spices to your meals can definitely turn a bland and boring dish into something wonderful! And if you know your spices you are more inclined to play around with them. Spices can add warmth, depth, flavour and fragrance to your next recipe. We've created a short list of the most frequently used spices. 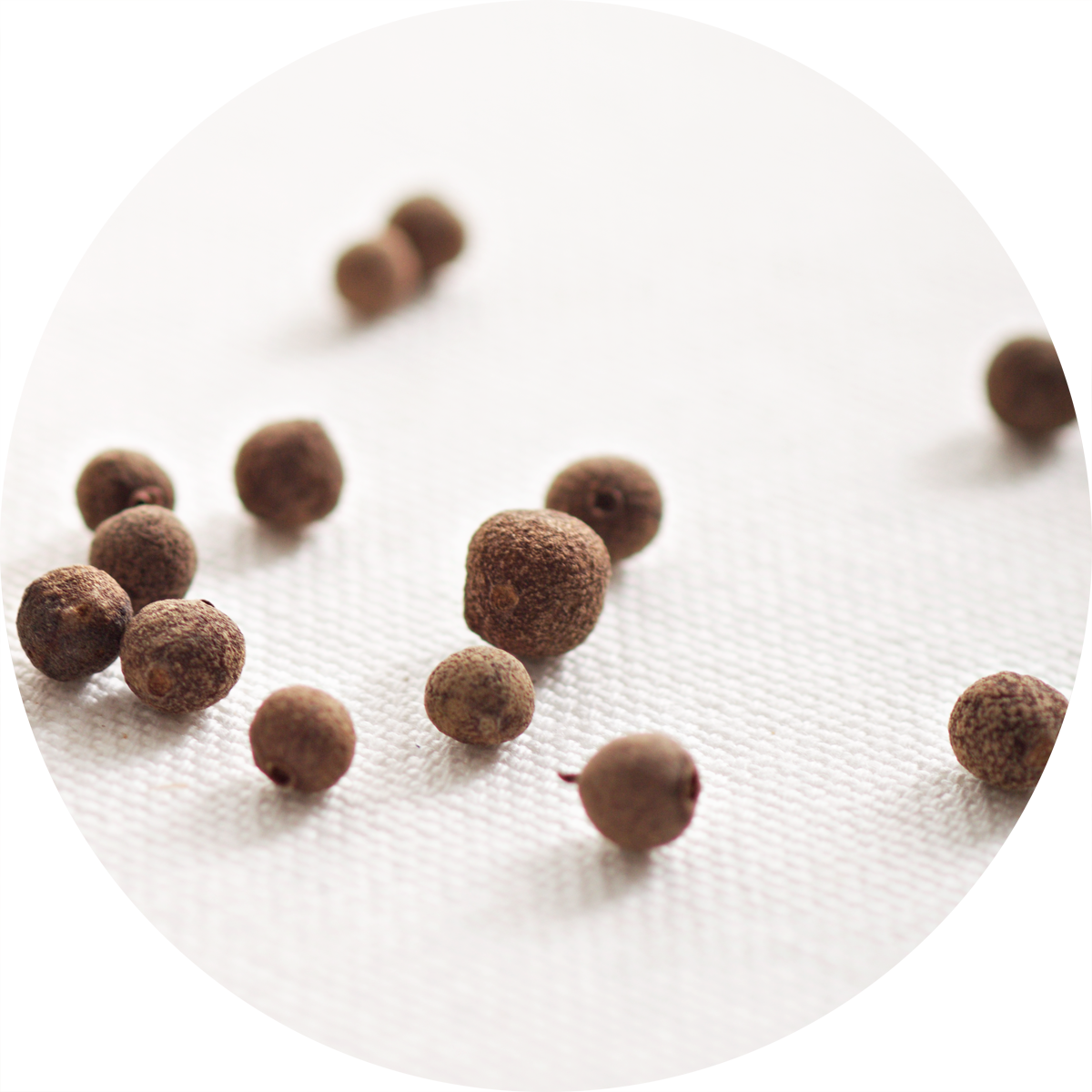 Allspice is similar to cloves, but has a more pungent and deeper flavour. You will find them as both ground and whole allspice. Best used in spice mixes,  spiced cookies, mulled wines or any recipe where you want to add a unique sweet and spicy depth of flavour . 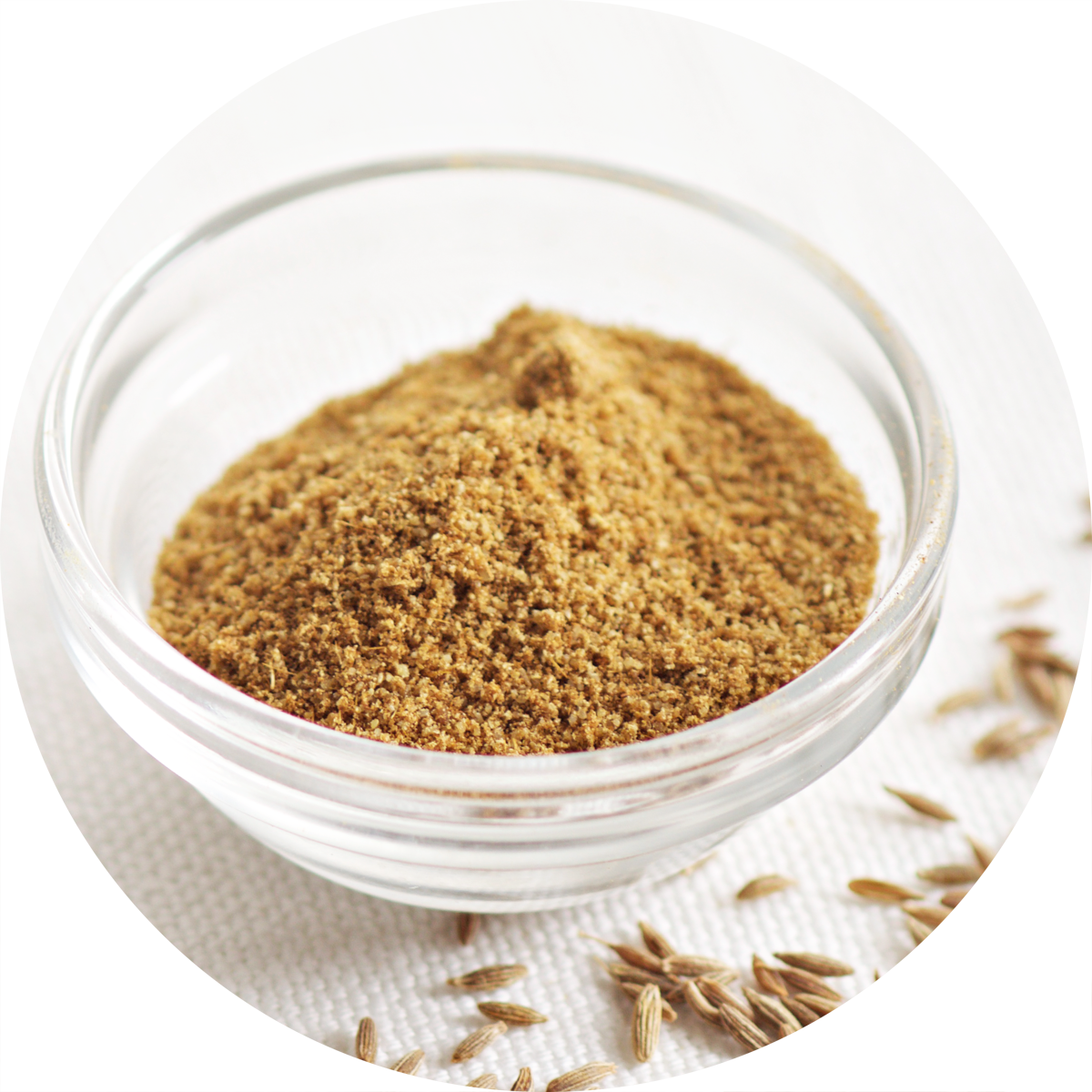 Cumin also known as "Jeera" is an aromatic spice that is available as whole seeds or as a ground spice. Often used in curries and other spicy foods.  This spice pairs well with eggs, poultry, beans & lentils, couscous, soup, stews and meat dishes. 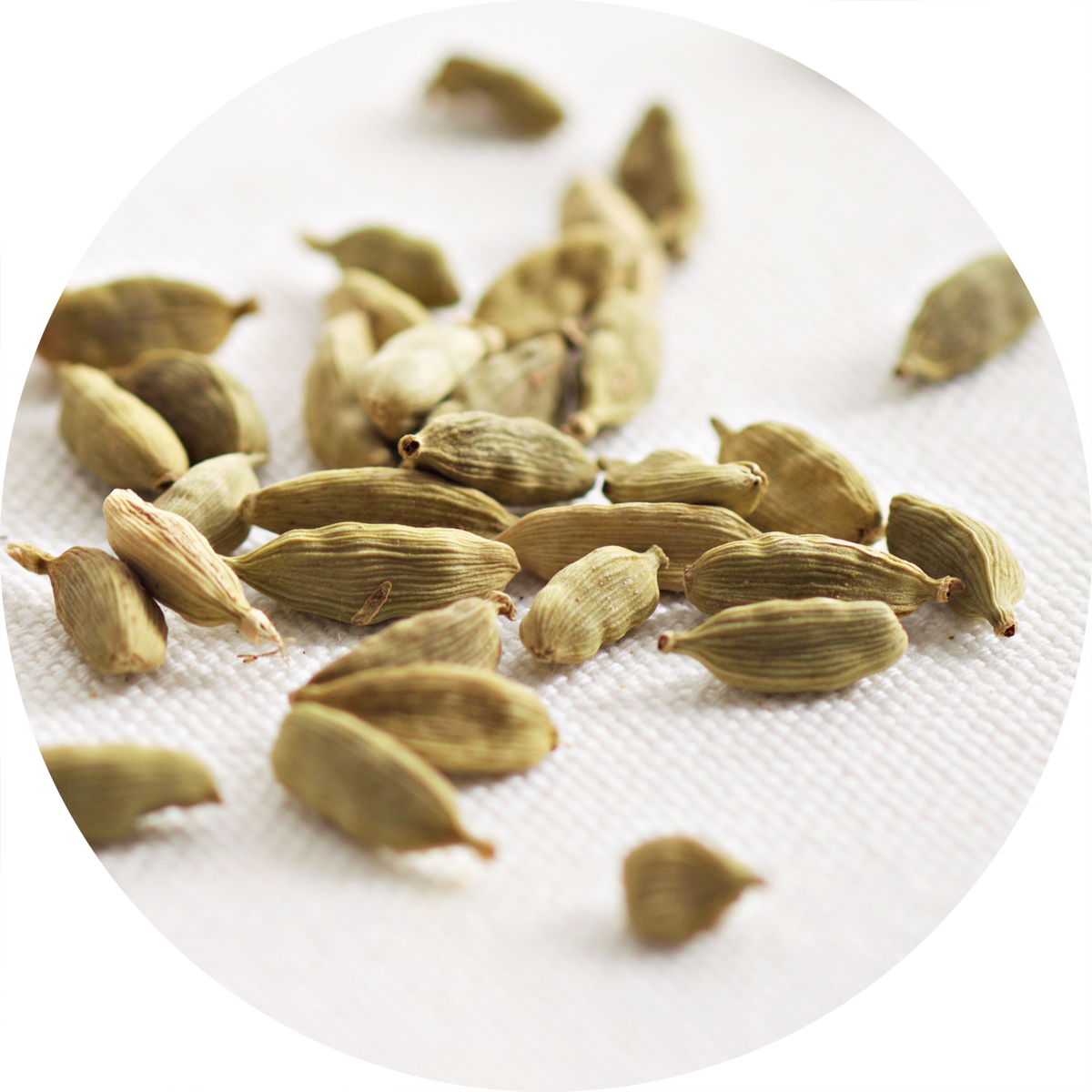 This spice has a strong aromatic flavour and is widely used in Indian cuisine. It's also great in baked goods when used in combination with spices like cloves and cinnamon.  Use it to add to flavour to warm drinks. Cardamom is available as whole pods or ground spice and are also known as "karamonk" 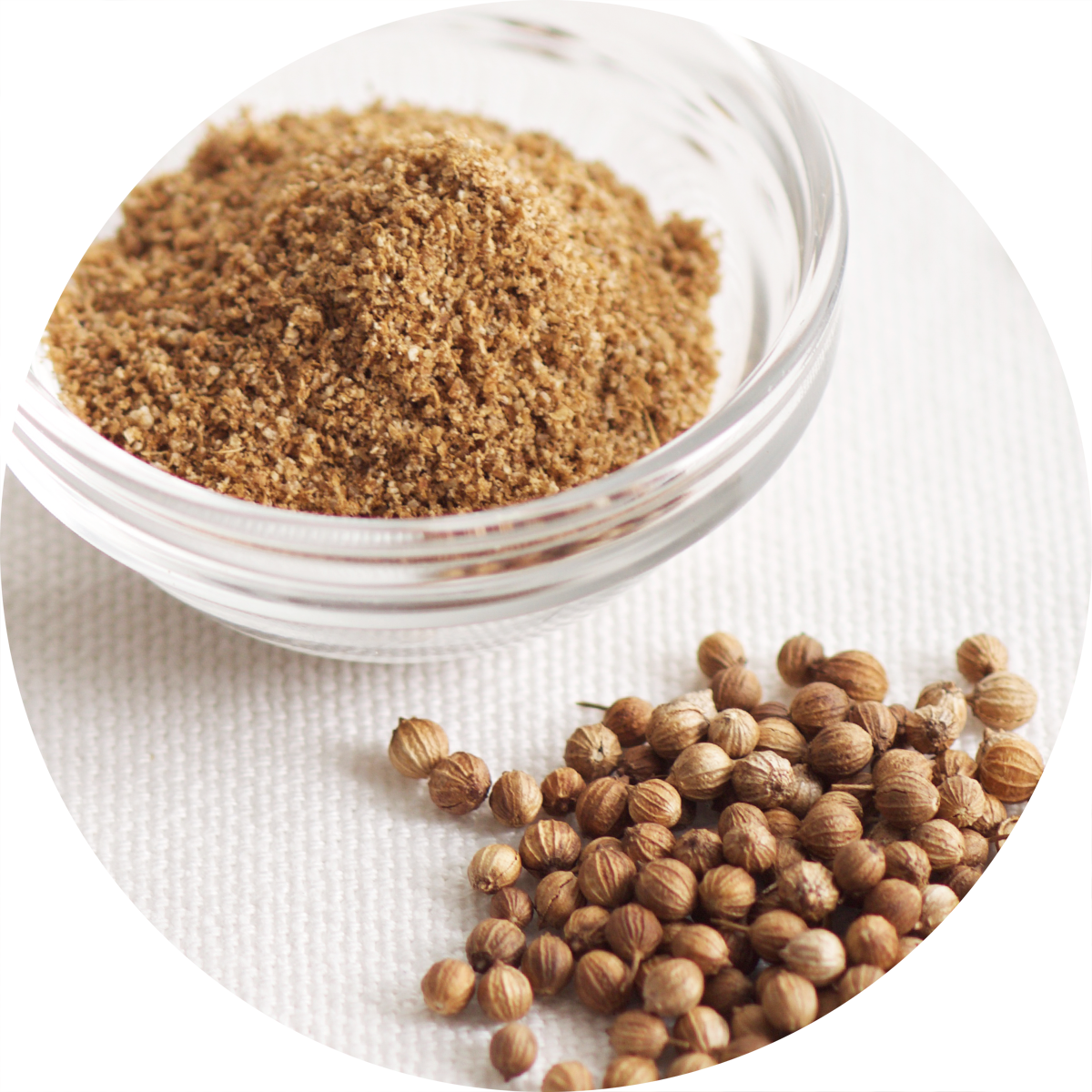 With an earthy, lemony flavour, it's used in a lot of Mexican and Indian dishes. Coriander seeds are dried berries of the plant but have very little similarity in taste to fresh coriander. The seeds can be bought whole or in ground form. Ground coriander is a component of many different spice mixtures including garam masala and harissa. It's also good added to savoury pickles, chutneys or casseroles and can be used in cakes and other baked goodies. Crushed whole coriander seeds are delicious for flavouring homemade burgers. Also known as "Koljana". 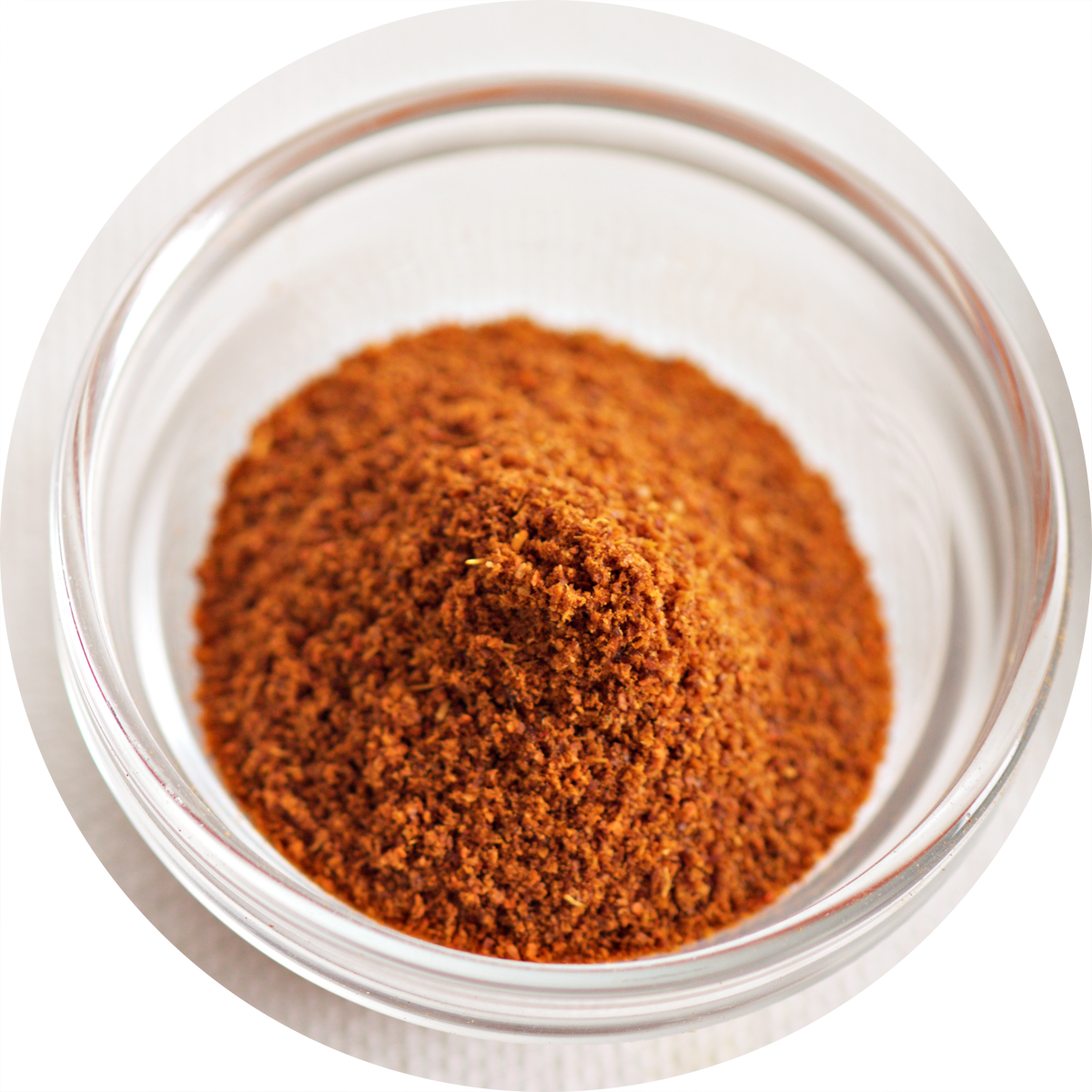 Made from dried and ground red chilli peppers. Use in small quantities as it has quite a bite. Add heat to soups, braises, savoury dishes and spice mixes.