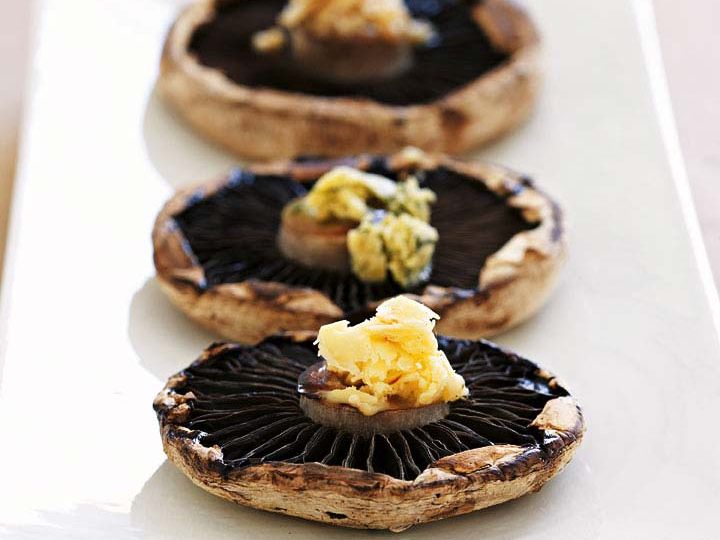 The ancient Egyptians believed mushrooms grew by magic, because of the way they could appear overnight. There seem to be two groups of people in the world, those that love mushrooms and the other half that despise them. My uncle goes so far as to refer to them as cardboard. Or if you adore mushrooms as much as I do, then you probably know these magic morsels are so versatile and easy to use. Serve them for breakfast, as a soup, in a salad, a quiche or even marinated; the list is truly endless.

How do I know the mushrooms are fresh?
Look for mushrooms that are firm and plump. If  your mushrooms have some bruising, slime or visible moisture they are definitely on their way out. Whole mushrooms also last longer than sliced mushrooms.

How do I store mushrooms?
Pre-packaged mushrooms can be stored in the fridge until you need them. Once opened, pack in a damp cloth or paper bag in the fridge and use within three days.

Should I wash them before cooking?
No, all your mushrooms need is a wipe with some paper towel.  Mushrooms are little sponges and absorb water, so washing will make them soggy and less flavourful.

What’s the best way to cook them?
Pan fry in preheated AMC cookware. When sautéing them they should give off some squeals or cries, then you know your pan is warm enough. And avoid overcrowding the pan with too much mushrooms. Less mushrooms means any water released will evaporate and the mushrooms will brown. Add some butter at the end for extra flavour and some shine!

How do I know when they’re cooked?
Mushrooms can be enjoyed raw or cooked, but a good time to remove them from the heat is once any released liquid has evaporated. After that point, cooking times depend on personal preference. 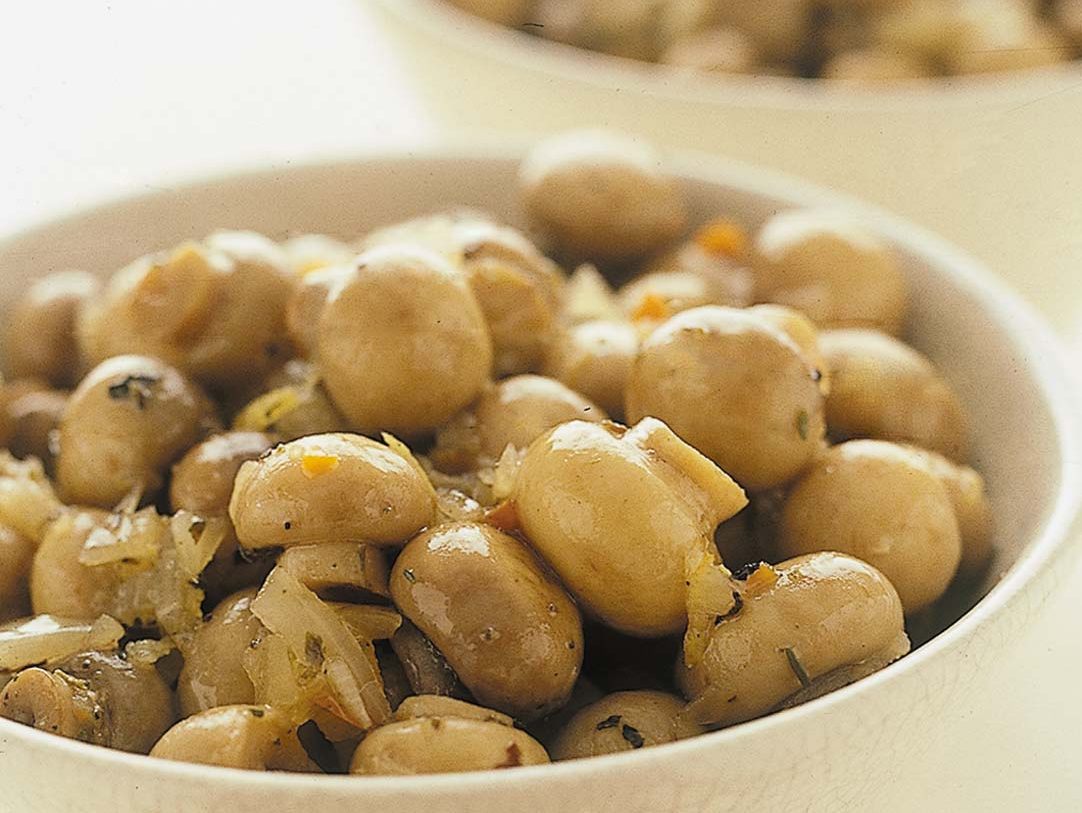 How should I cut mushrooms?
This is dependent on what mushrooms you're using and what dish you're preparing. You can slice, chop, quarter, tear or leave them whole. We know some people prefer to peel them, but most of the flavour is found in the skin, so we wouldn’t suggest it.

Are mushrooms good with other ingredients?
As mushrooms are porous, strong flavours can easily overpower their taste, even onions can be too strong in flavour.  Garlic and fresh herbs are great accompaniments.

How many mushrooms make up a cup?
A 250 g punnet of whole mushrooms makes about 3 cups of chopped or sliced mushrooms. So a third of a packet is all you’ll need for a cup.

I just bought dried mushrooms, now how do I use them?
Rehydrate them in a little hot water for 30 minutes. Fish out mushrooms, chop and use as normal. Strain the mushroom liquid of any grit and use in sauces or stocks – it has tons of flavour!